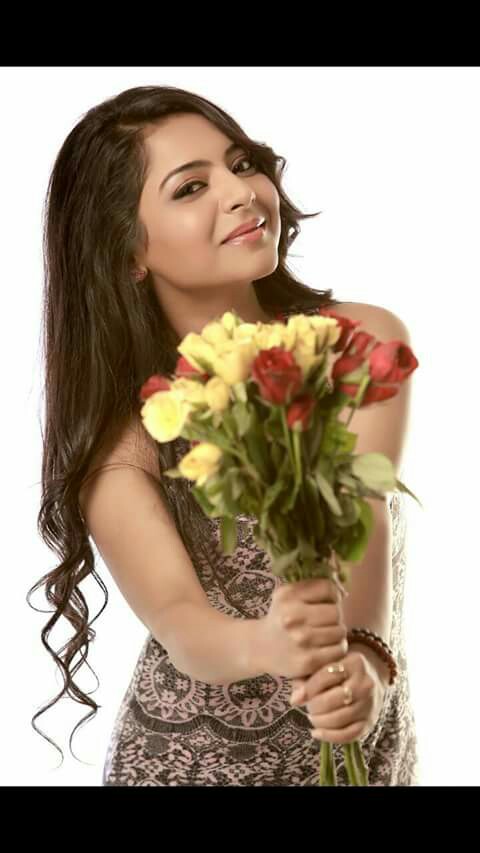 I didn’t know much about Women’s Day till the beginning of this millennium. Never knew that an entire day can be dedicated to the celebration of womanhood. Born and raised in a city, known as the cultural capital of the world’s largest republic, I personally never understood the difference between genders at least on academic and professional grounds. Probably the only difference lies in the sex. Which is why a woman carries the baby in her womb and the man who partnered her in the bed becomes the default father to the offspring. Can there be any variance between a man and a woman on any other aspect?  I find an answer to it and it’s a simple NO. That’s the value instilled in me by my parents and my educators.

But when I open the newspapers on a regular basis, my edification comes under the scanner. Did I learn everything factual? I would like to cite a few instances-

In all the above-mentioned occurrences most of the preys have been some women or the other. Is it men who all created this patriarchal society for them, so that they don’t have a voice to raise as and when required? A female child is still unwelcomed in many parts of North India. Reason being that the boys will carry the legacy of the family forward. They will be showered with dowries post marriage. On the contrary, the girl has to be married off with a hefty sum. It’ll ensure the safety of the bride once she steps in her in-laws’ house. It’s also going to contribute a lot to her status at her sasural.

Do they get to wed the groom of their choice? In most cases, it’s again no. If they fall for the man from a different caste, race or religion, it will be considered to be a social crime. Getting involved with someone from different class or status brings in dishonour and shame to their families. The family members are licensed by their Samaj to decide on the fate of the girl and her lover. They care a damn about the legal system.

I have seen many actors in my real life shedding crocodile tears for their deceased parents. Many of these hopeless and worthless broods and their spouses have felt the burden of carrying an aged person on their shoulders. This is more prevalent in the case of widows. The same women who all presumably sacrificed their entire youth to bring up their children have become an encumbrance for them. They ill-fated ones end up in some old age home or the other.

Till date, I can’t recall any maid who worked at our home and didn’t complain about their abusive husbands. They are out to earn a living, at the cost of their household chores to make both ends meet. But their domestic partners are apathetic. They treat their wives as a medium to contribute to their booze. Their rate of giving childbirth is also disgracefully striking. Hardly the health of the lady is given any priority.

If the lass educates well enough to venture into the professional world, every attempt is made to belittle her achievements. She isn’t a woman who fits into any parameter of morality set by the self-appointed custodians of our culture. It isn’t absurd for her to fall prey to a scheming boss or his vicious intentions. Landing up with a job is easier compared to maintain dignity and carry on for years.

Who do you blame for all the imbroglios mentioned above? Not just the men, it’s the women who I find more brutal. I have heard about a lady performing yagna for the need of a male child. She is ready to pour in money to avert a female child but she becomes broke when the girl wants to pursue higher studies citing it as a deterrent for her marriage. Why on earth do they forget that they have been of this age at some time? They have suppressed their desires doesn’t mean that the new generation wouldn’t have a life.

If a girl is born with dark complexion it’s a taboo too. Women should always be physically attractive- sharp features with fair complexion. It is an unwritten norm. It helps a lot in getting them married to good prospective grooms again adding feathers to our status symbols.

Now my question to the women is- Do you want to be a prey or a predator? If you don’t aspire to be any of them, I advise you to refrain from Women’s Day celebrations. One women’s day means 364 days of confinement towards the unacceptable regulations of society. Celebrate whenever you feel like. Say no to the societal customs. Be with people who make you feel special. Love someone who respects you the way you are. You are no less superior or inferior to anyone. We all are on par with each other. The day we accept these, we can definitely rejoice.